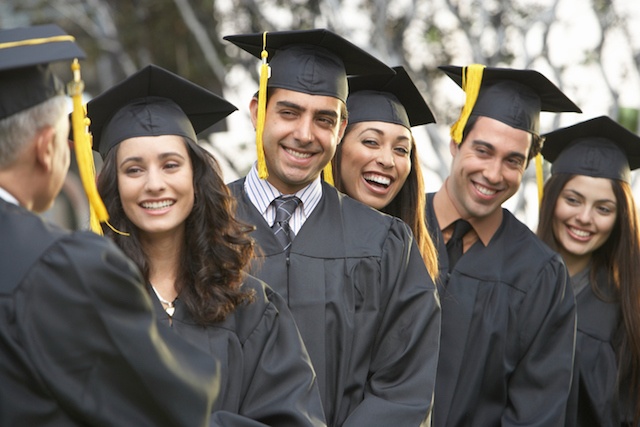 When people think of college athletics, they typically go straight to the big-ticket items like football and basketball. Few recognize the possibilities for young golfers looking to take their game to the next level, but, in fact, a range of golf scholarships are available. For those unfamiliar with the possibilities, there are a few little-known things worth discovering.

While it has been little recognized to date, there is, in fact, a growing tendency across golf to try to broaden the game’s player base—and golf scholarships have followed suit. Women and ethnic minorities are increasingly singled out by college recruiters as potential scholarship recipients, as part of the wider effort to change the face of a traditionally homogenous game.

Caddies can have an edge

Scholarships may be based on a range of attributes, including grades, rankings, and other defining features of the aspiring college golfer. Less well known, though, are the scholarships aimed at particular niches. Take, for instance, the Chick Evans Caddie Scholarship, which offers full tuition and housing for golf caddies, renewable for up to four years. Some 800 caddies a year go to college with help from the Evans Scholars Foundation.

Coaches want to see academic achievement as well as athletic prowess. What many people fail to recognize, though, is the importance of character as a criterion in scholarship success. Why? Because character can be an indicator of future success. “Good character” may include determination, willingness to work hard, level headedness, and any number of other positive traits that can help a player succeed not just in life but also on the fairway. Less easily quantified than grades, character can still be assessed. Coaches and teachers may testify on behalf of promising students; friends, employers, and pastors all may be able to put in a good word in support of a scholarship application.

Thanks to the Internet and the proliferation of information, coaches today have a far greater opportunity to spot a promising golfer early and to put the prospect of a scholarship on the table. Students may not be thinking about scholarships in their earlier high school years, but it’s entirely possible that a strong player will cross a coach’s radar sooner rather than later. As a result, scholarship offers are being made earlier and earlier. For the aspiring college golfer, this means the stakes have changed. If you’re going to be visible that much sooner, you need to be proactive and contact college golf coaches early on. Under NCAA rules, there are restrictions for when and how coaches can initiate contact with recruits; however, there are no restrictions on how many times and when a recruit can initiate contact with a coach. Pick the schools you are interested in and then be proactive in contacting their coaches.

More than you think

Finally, it is worth pointing out what is perhaps the most under-recognized fact about the golf scholarship. That is: There are far more than you think. Schools have scholarships, foundations offer support, and small golfing organizations have college money in the budget for deserving players. For those seeking scholarship money as they aspire to take their game to the college level, it is worth digging deep. There may be more resources out there than you realize.